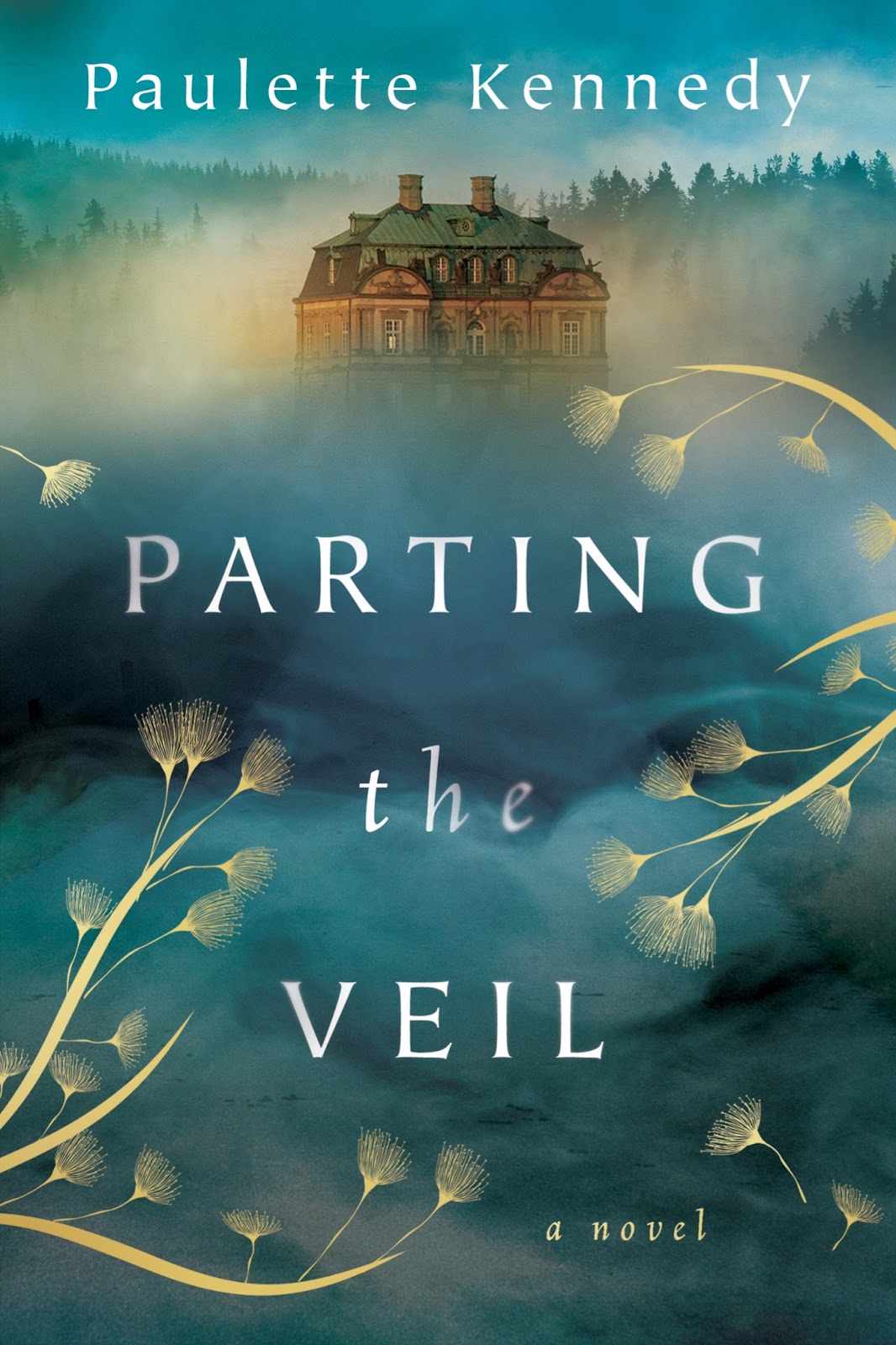 The papers lay in wait, unsigned.

The dress came alive when worn.